4. Little Rascals Film Club
We will open the fourth edition of the Little Rascals Film Club, a series of shows for Transatlantyk Festival’s youngest audience, on 3 October with the Polish premiere of the newest film adaptation of the frequently screened The Secret Garden. One of the most beautiful fairy-tales ever about a mighty, healing power of friendship, nature, hope and imagination will cast such stars of the big screen as Julie Walters, well-known thanks to the Harry Potter or Paddington Bear series. The film also features the Oscar winner Colin Firth (as Mary’s uncle), whom the viewers had the opportunity to see in the Mary Poppins Returns musical. The role of Mary is played by the debuting, twelve-year-old Dixie Egerickx, who was chosen by the film’s producers from among 800 candidates. The The Polish version is dubbed by such personality as Wojciech Malajkat and the young singer Roksana Węgiel. The success of the film production can be attributed to the producers of the Harry Potter and Paddington Bear series. The screening of the film will open the TLittle Rascals Film Clubsection on Saturday, 3 October (10:30, the Światowid cinema).
On Sunday, 4 October (10:30, the Światowid cinema) the youngest tykes, pre-schoolers, are more than welcome to join us for a story about the adventures of their favourite and well-known (e.g. from the popular book series) Pettson and Findus, who, this time, will engage in a lesson about the art of compromise between their and others’ needs. The film provides a warm and significant insight into the youngest viewers’ emotions.
Another film, a true visual delight which cannot be overlooked, is the animated The Bears’ Famous Invasion of Sicily (The Isle of Bears) based on the highly regarded Italian book for children by Dino Buzatti. The Film was screened in the Un Certain Regard section at the Cannes Festival in 2019. The Polish version will be dubbed for example by Andrzej Chyra. The screening will be held on 5 October (11:00, online screening, room MOJeKINO 1).
Another global cinema star which our club’s tykes will have the opportunity to see is Rosy de Palma, discovered by Pedro Almodovar and well-known in Poland thanks to his films. In My Brother Chases Dinosaurs Rosy de Palma plays the role of Auntie Rock, the main character’s aunt. The film, which was awarded with this-year’s EFA Young Audience Award, will be presented as a sneak preview on 6 October (11:00, online screening, room MOJeKINO 1).
On 7 October (11:00, online screening, room MOJeKINO 1), you are welcome to see Abe, also as a sneak preview, a comedy starring Noah Schnapp well-known from the cult TV series Stranger Things.
Animation fans will be happy to see a different project, produced completely by one person, the film Away by Gints Zilbalodis, who is not only the director of the film, but also wrote its script, took care of the production, composed the music and was in charge of the animation. Away was presented at between ten and twenty film festivals including the one in Annecy, where it obtained one of the awards (the Contrechamp Award). The screening of Away will be preceded by a premiere of a short animated film Papergee and the Spider made by Eleanor Stewart, who specializes in paper animation, and Douglas Irvine.
All films (presented on-premises and on-line) will be followed by free workshops. 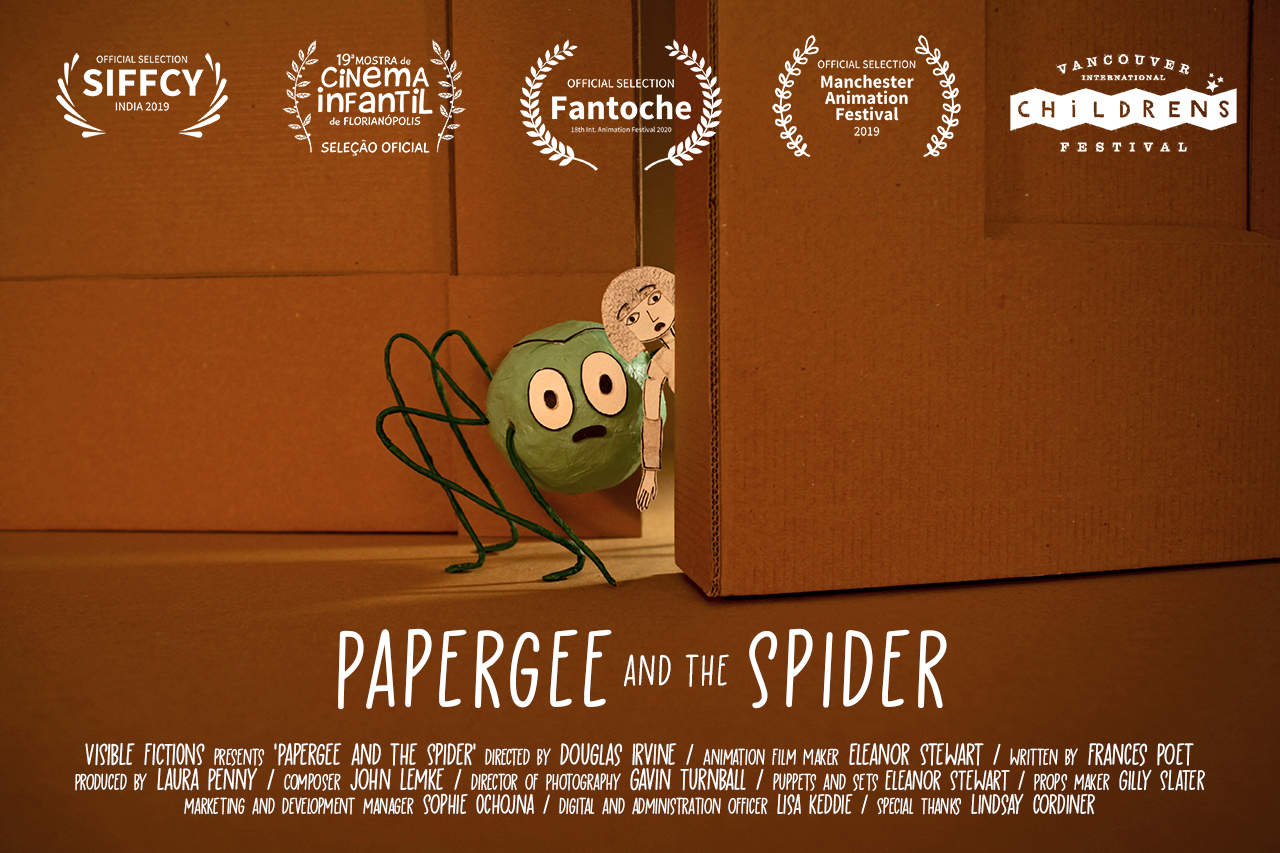 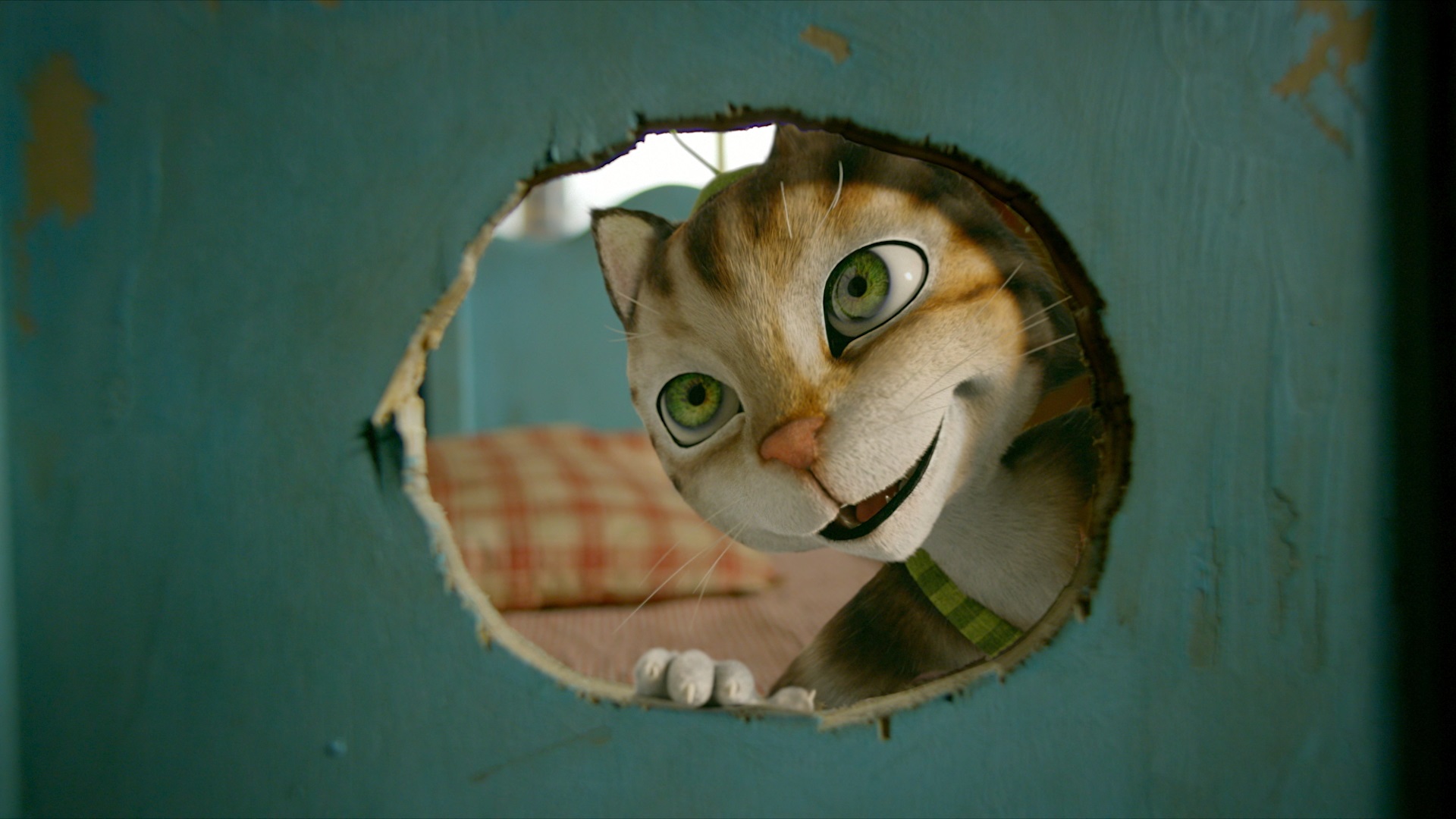 The Bears’ Famous Invasion of Sicily 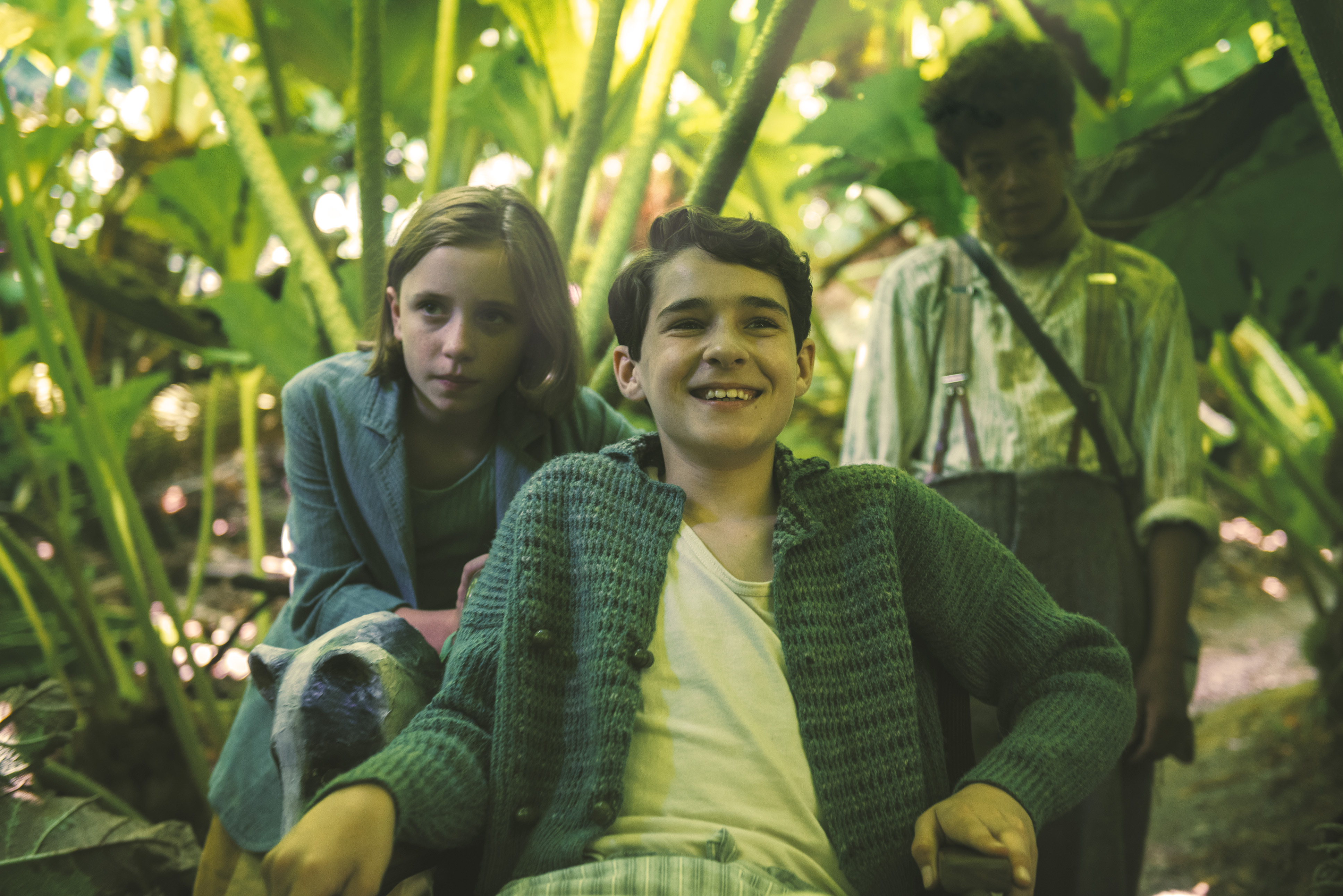