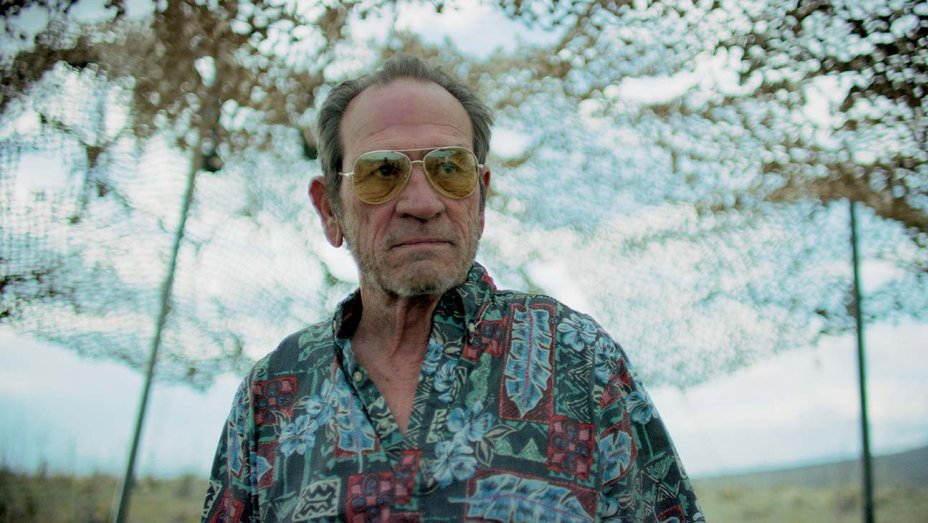 A private detective with serious mental disorders is hired to investigate a suspicious death in Wander, a nearby small, eponymous town. Each subsequent thread of the investigation starts to bear a dangerous resemblance to the unsolved case of his daughter’s tragic death and a conspiracy he has been tracking down for years. “Wander”, which will be in theatres in 2021, will have its European premiere at the Transatlantyk Festival. Starring: Heather Graham, Aaron Eckhart and Tommy Lee Jones.