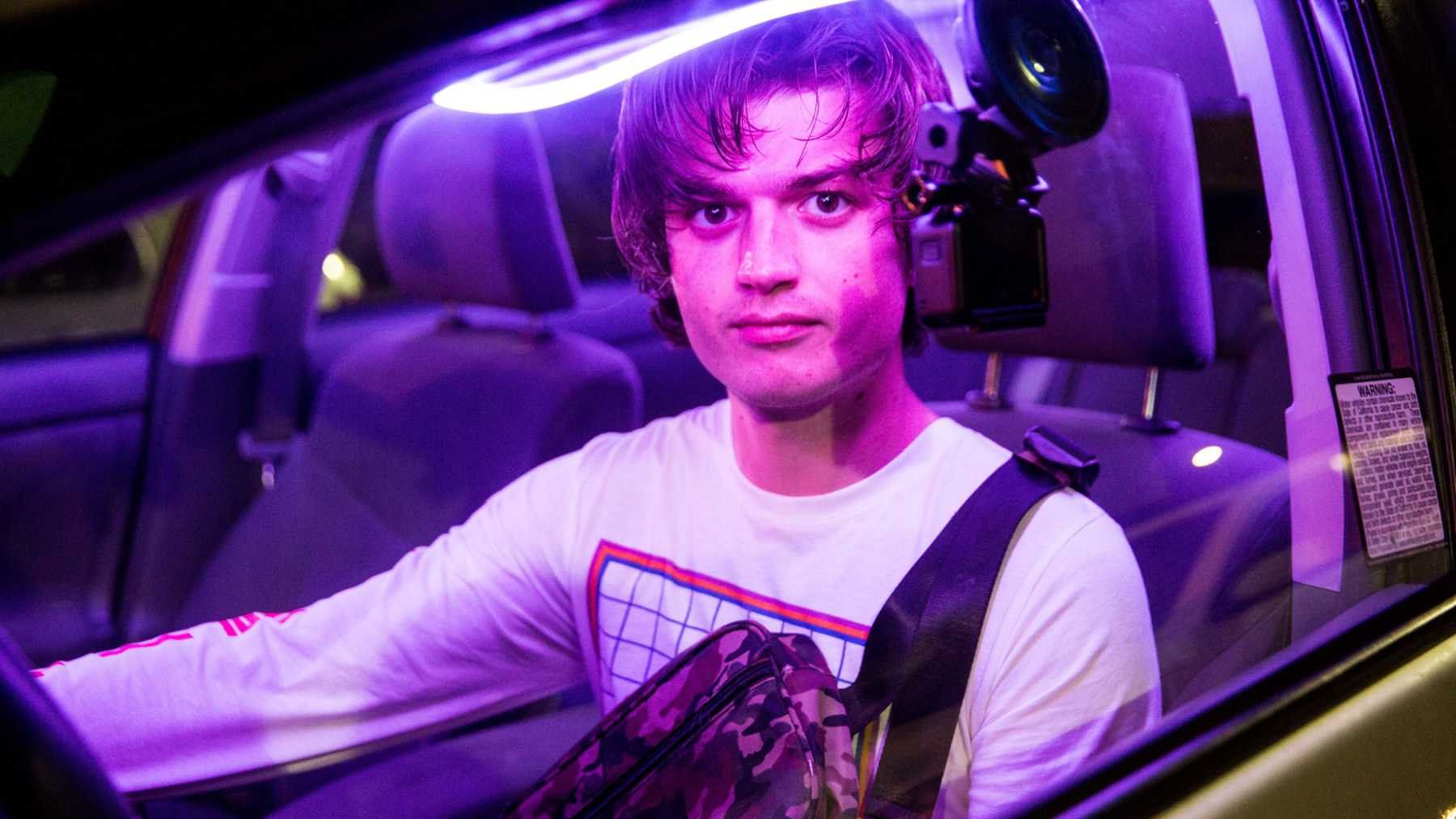 Kurt Kunkle is 20 years old and his dream is to become the Internet star. Unfortunately, his streamings and video-experiments are watched only by a few persons at its best. Envy that a kid from the neighbourhood is more popular than himself, Kirk begins to prepare to make a live relation of the “Lesson” project… He employs himself as a Spree app driver and sets off to the streets of Los Angeles in a car full of cameras and a supply of water bottles poisoned with a deadly substance. Starring: Joe Keery (“Stranger Things”) and David Arquette (the “Scream” series).