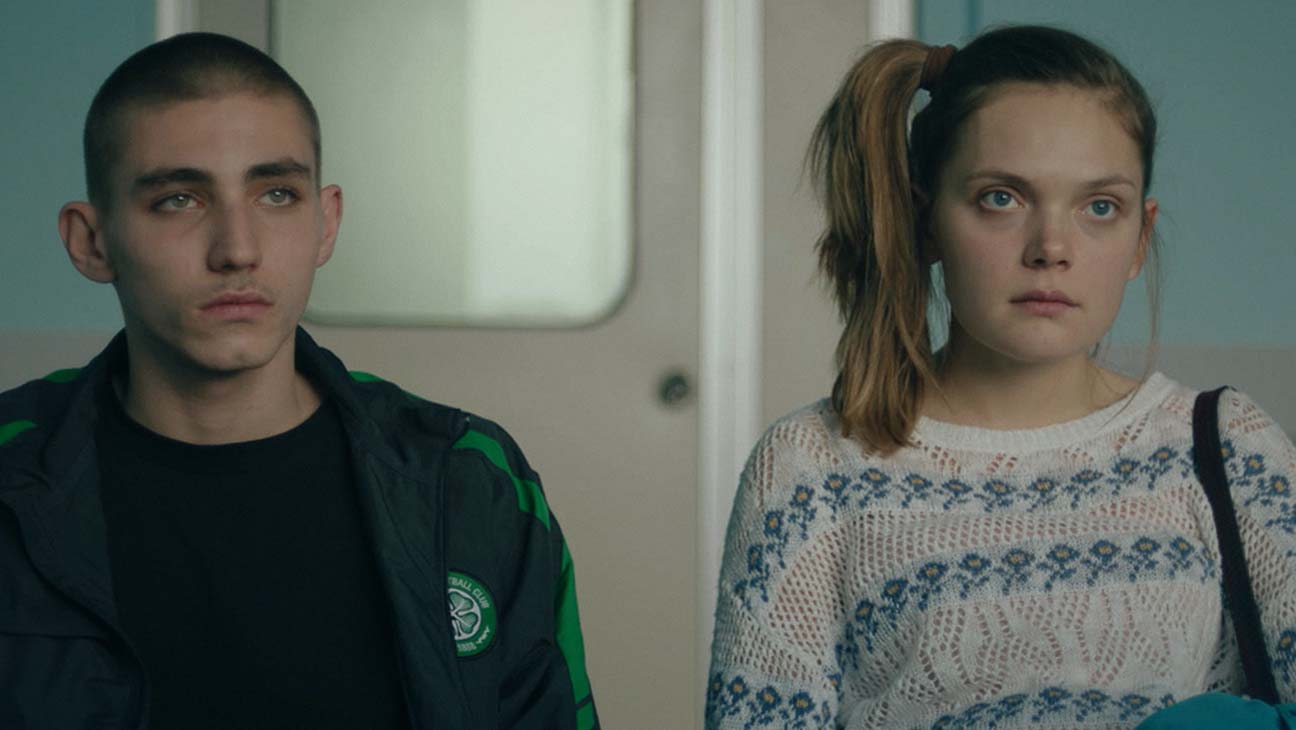 “Sole” (directed by Carlo Sironi) is a drama that won 2 prizes in Venice, with great performance by Sandra Drzymalska in the role of a pregnant Polish emigrant, Lena, who agrees to sell her child to an infertile, wealthy couple. Her peer related to the couple, Ermanno, keeps an eye on her considering Lena’s child his own because the family adoption process is much easier in Italy. The film received great reviews at subsequent festivals, including one in Toronto. The Polish co-producer of the film is Lava Films. Agnieszka Wasiak of Lava Films was a participant of the first edition of “Icebreaker”, Transatlantyk Industry’s event in 2017.