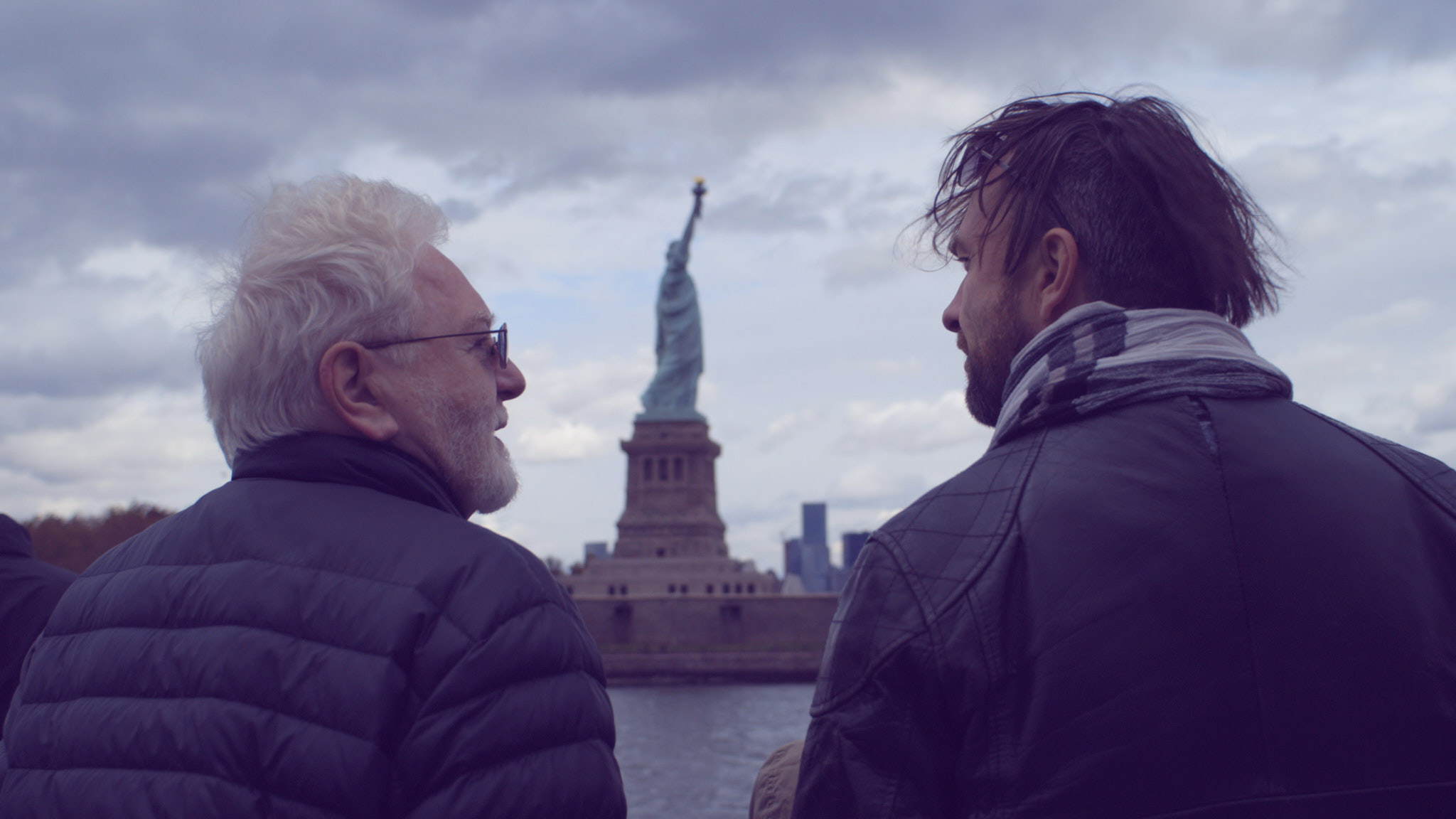 Hollywood has become a superpower, a worldwide Dream Factory thanks to… a few Jewish emigrants from the former Polish occupied territories. Samuel Goldwyn, Louis B. Meyer or the Warner brothers came to America in search of food and wealthy life, and by fortune they discovered that the most sought-after and valuable goods are the dreams. This is how they became film producers setting the form, content and style of the Hollywood Cinema. Almost one hundred years later, yet another dreamer sets off to follow their footsteps – Paweł Ferdek, who wants to check how much of that myth is left in Hollywood. On his way, he encounters producers, scriptwriters and historians, as well as Andrzej Krakowski, whose book “Pollywood. How Did We Create Hollywood” became the starting point of this interesting and humorous documentary.