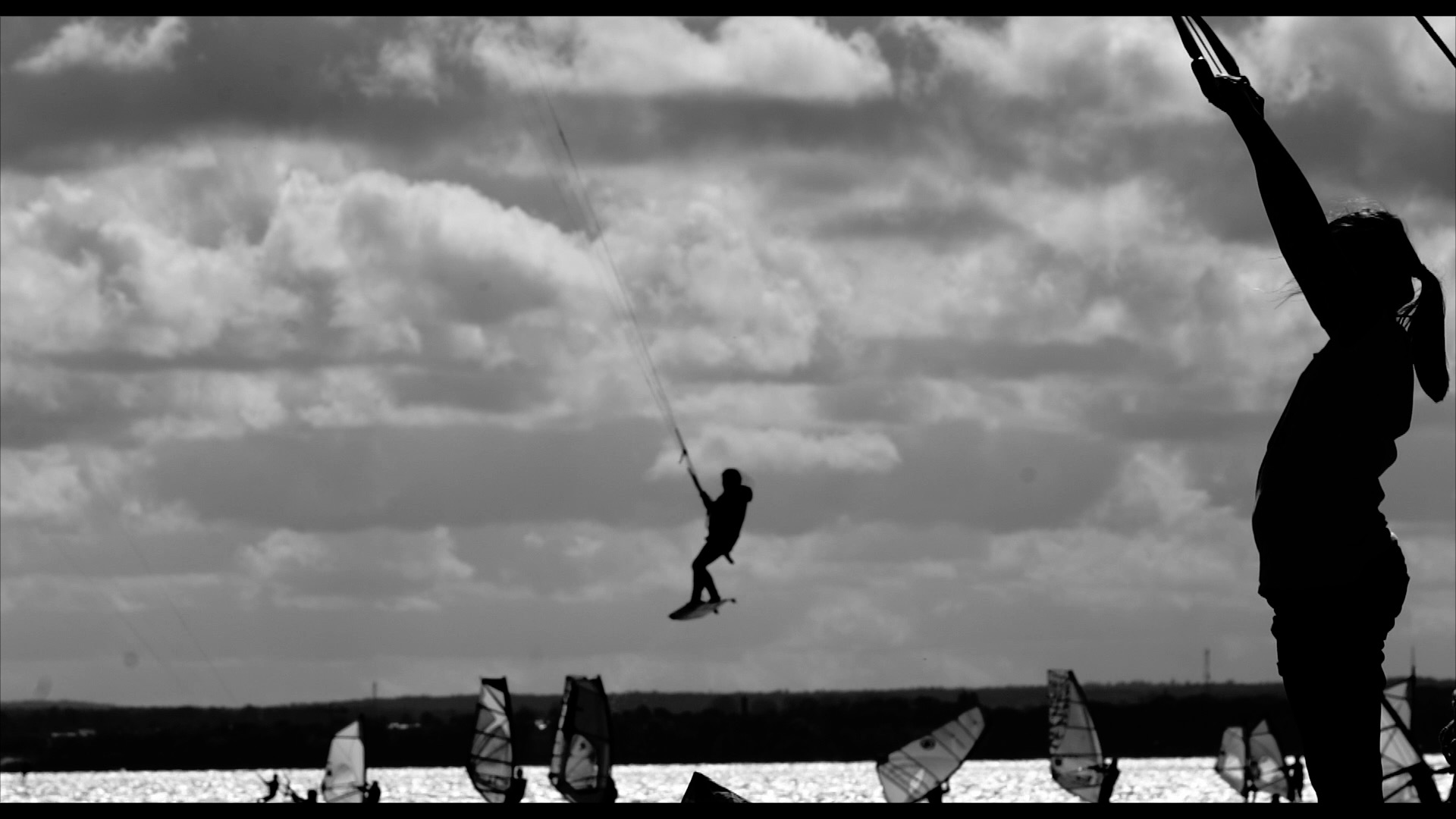 The documentary makes an attempt to get a closer look at kitesurfing and the people that practice it. In Poland it can be captured specifically on the Hel peninsula where enthusiasts cooperate with the unpredictable power of nature which is wind in order to soar into the sky and at least for a second break away from the water surface. For some it’s a passion and for others it’s a matter of achieving professional success. The youngest of all have to face a big decision – whether to engage themselves into this dangerous and demanding sport or to remain a observer. The movie shows the struggles and trials from every possible perspective which allows us to take a better look at the contestants and this impressive sport from a different angle.