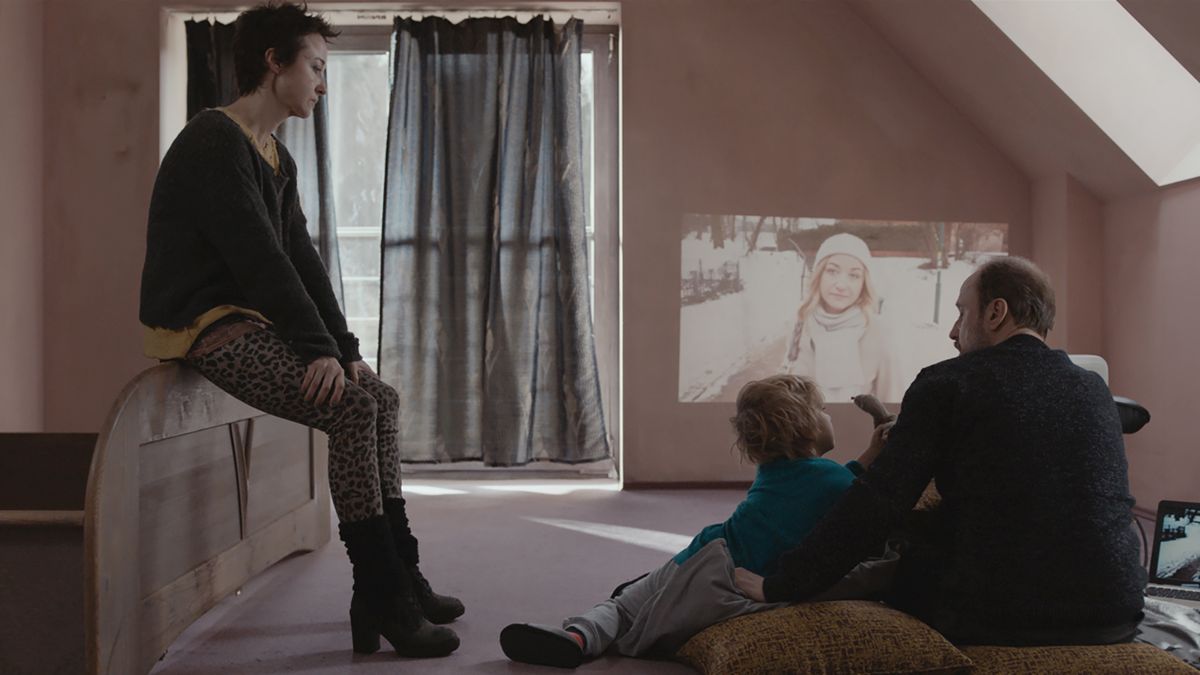 After many years, a woman suffering from amnesia (the so-called dissociative fugue) comes back to her husband and little son. She feels alienated from her home, her family, her life, which she cannot remember. Or maybe she shouldn’t. The role of Gabriela Muskała, who is also the scriptwriter, is excellent. Agnieszka Smoczyńska’s second film which had its world premiere in the Semaine de la Critique section at the Cannes Festival is subtly and artfully inspired by horror and thriller stylistics and, at the same time, it constitutes a metaphorical story about the fate of domesticated women who wish to break free from everyday treadmill.

Before Fugue we will present Agnieszka Smoczyńska’s student film The Hat.

Inspired by a short story by Kazimierz Brandys, the story revolves around a boy scout who wants to wear his hat backwards, and his father, who opposes it fiercely.