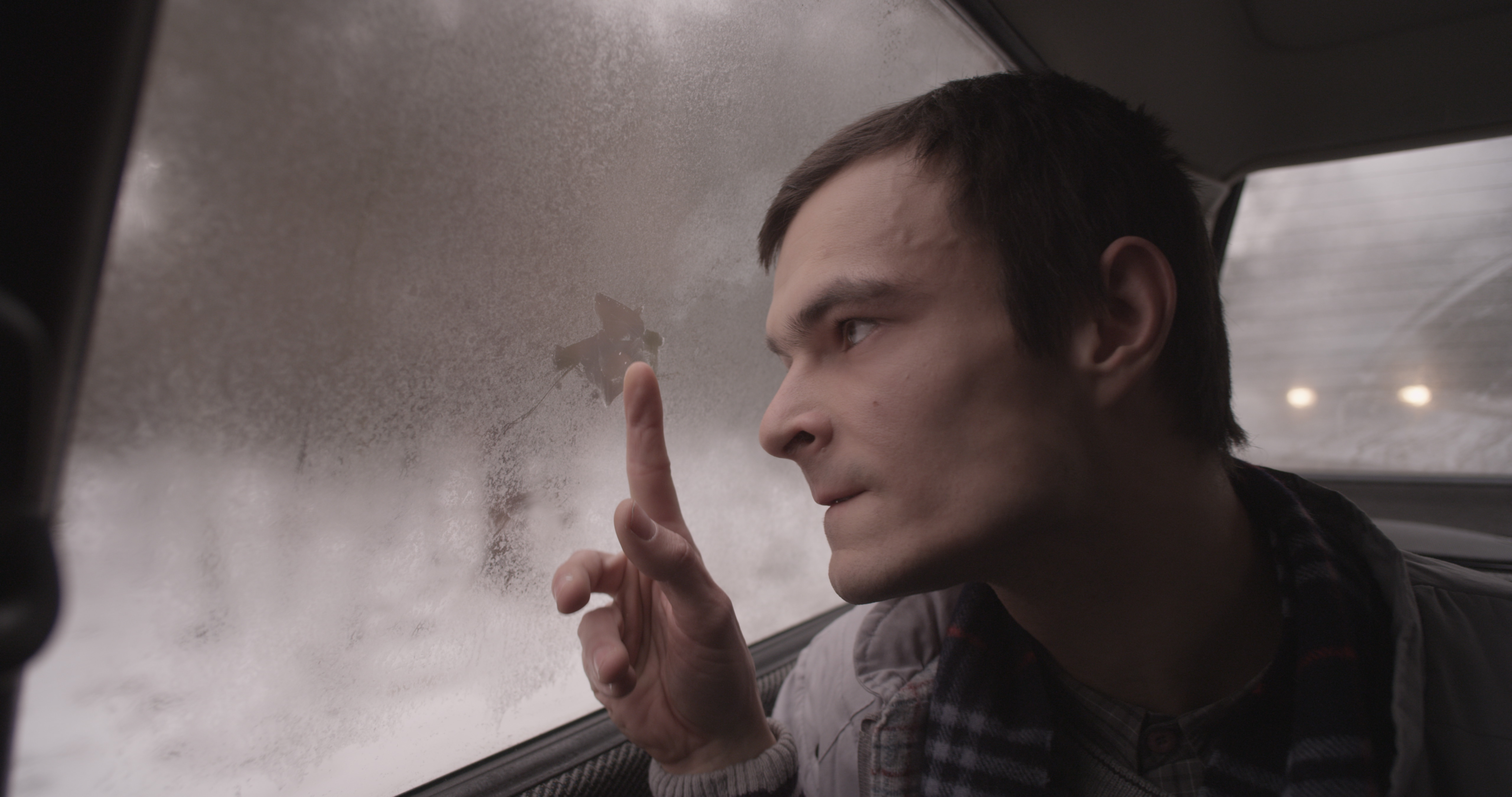 A story awarded with the Silver Lions in Gdynia and Grand Prix in Montreal about the disabled Mateusz who, despite being caged in his ill and weak body, has a clear and strong mind, and most of all, a lot of sensitivity towards the world and people around him. Raised by wise and loving parents, he fights for the possibility to reach others and live on his own terms. Maciej Pieprzyca’s film was inspired by true events, and Dawid Ogrodnik’s, who played the lead role with dedication and empathy, exceptional performance went down in history of the Polish cinema.

Before the film we will present Maciej Pieprzyca’s student etude She is Different.

A documentary etude produced in the Silesian realities by Maciej Pieprzyca, who himself claims: To me, Silesia is the place where I was born and where I grew up, and although I haven’t lived there for many years, I like to go back for the energy, this is where I charge my batteries.”