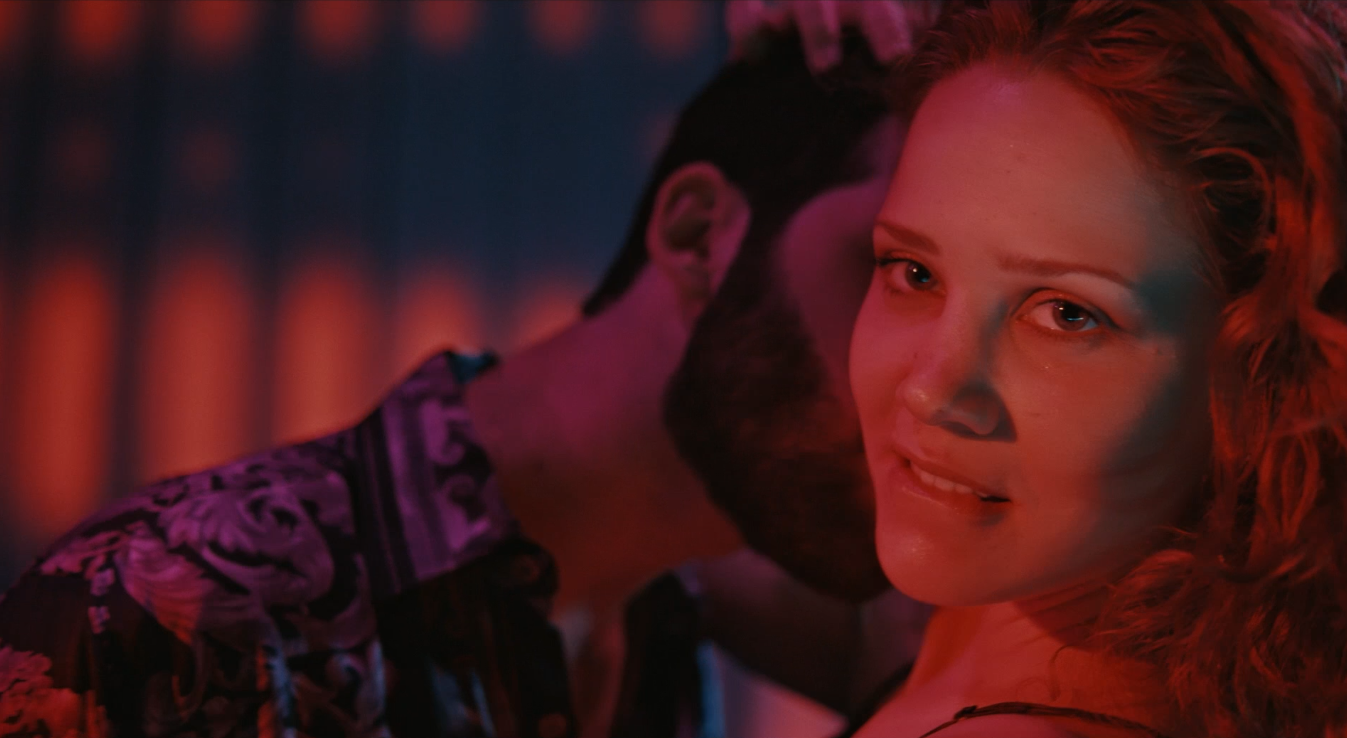 Melodrama 2.0, an equally revolutionary and lyrical deconstruction of a story as old as the hills. Aviva, a Parisian, and Eden, a New Yorker – a couple who got to know each other by correspondence – meets and goes through subsequent stages of a romantic relationship. By portraying the characters’ romantic struggles, the filmmakers pose universal questions about the impact of a romantic relationship on the person’s relationship with themselves, their identity and the roles they assume.

The makers of this epic work combine elements of a dance film, musical, theatre, performance and video-art; they incorporate great modernist narratives on art and love just to play around in a postmodernist way:  to break the fourth wall, to question the authenticity of the represented world, take heed of the generic patterns. They refresh the melodramatic construction with the use of novel formal measures, such as the creative portrayal of the dual nature of the character’s personalities, which brings to mind Jung’s archetypes of the Animus and Anima. Although many scenes are accompanied by an off-stage commentary, thanks to the cast consisting of professional dancers and spectacular choreography the main carrier of meaning is the body in movement: meaningful, touched gently, breathtakingly beautiful.